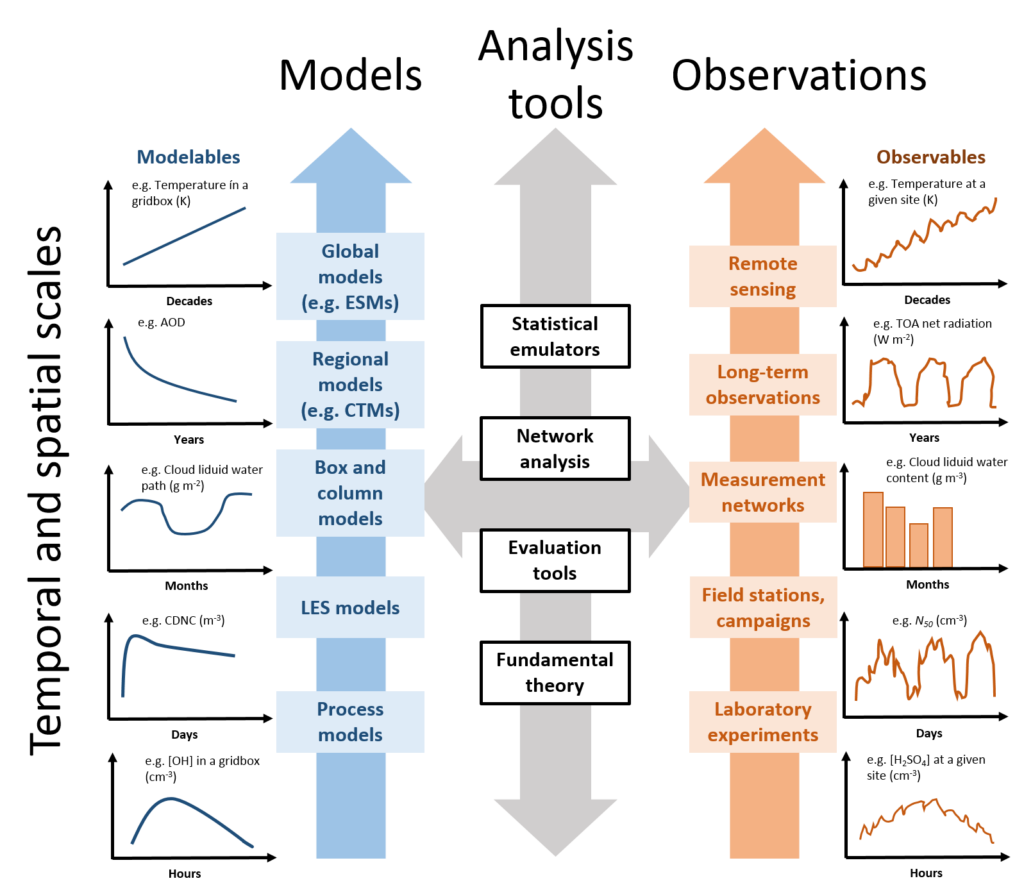 Read more about the goals and project objectives of the FORCeS project.

The ultimate aim of the FORCeS project is to understand and reduce the long-standing uncertainty in anthropogenic aerosol radiative forcing. This is crucial if we are to increase confidence in climate projections.

FORCeS will identify key processes governing aerosol radiative forcing, as well as climate feedbacks related to aerosols and clouds, and improve the knowledge about these processes by bringing together leading European scientists

FORCeS reaches out to decision-makers and stakeholders and provides added-value information through workshops where climate science and climate policy experts meet to achieve maximum impact. 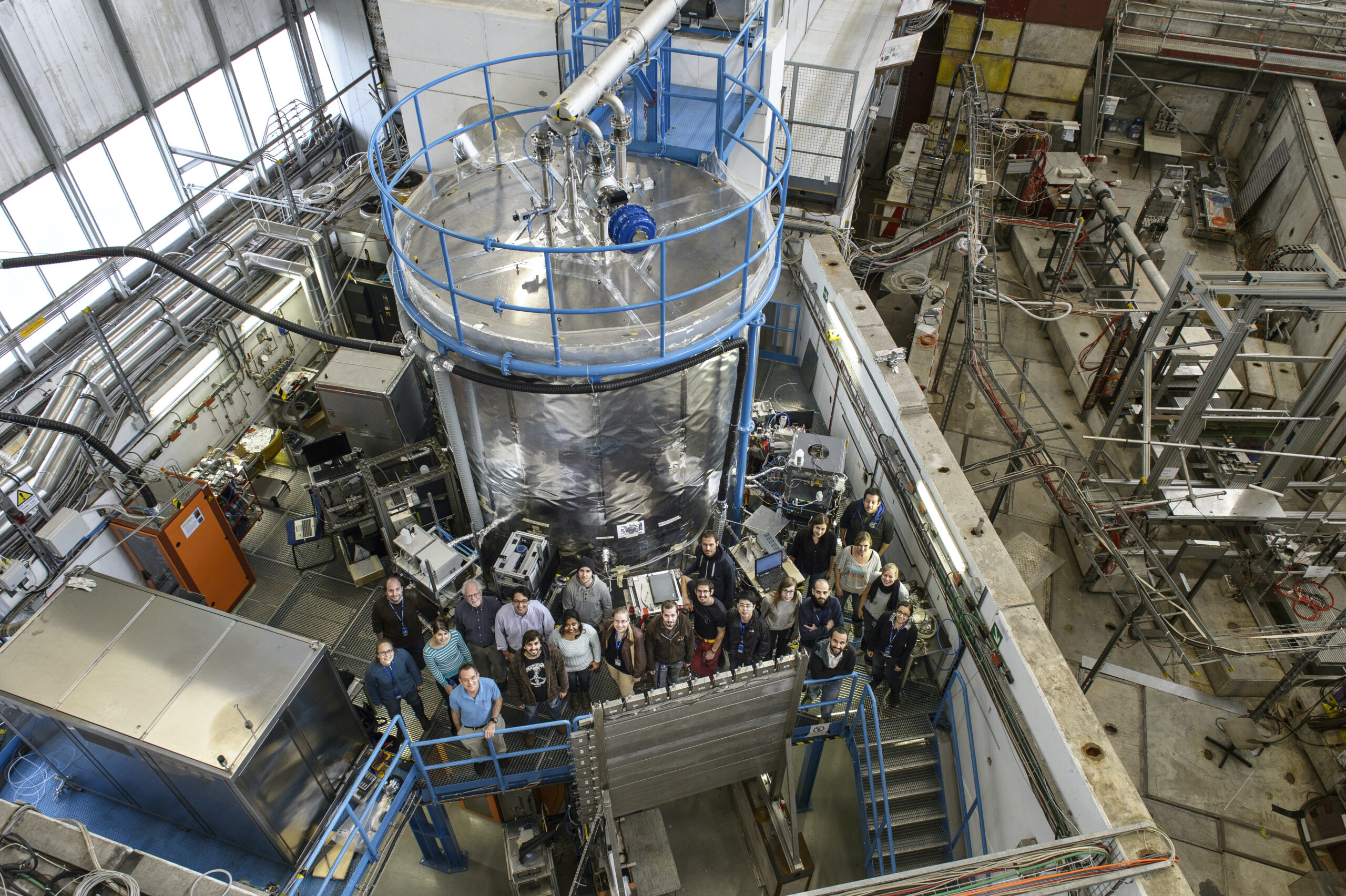 When three’s not a crowd: vapour cocktail drives new particle formation in the upper troposphere

Newly-formed particles are important for cloud formation and are persistently observed over almost all regions of Earth’s upper troposphere. However, the vapours and mechanisms that drive the formation of these particles are not understood. Now, a new study by an international team of researchers, including contributions from FORCeS scientists, published in Nature presents a new […]

Links to modelling and experimental data & the database of publications resulting from the FORCeS project. 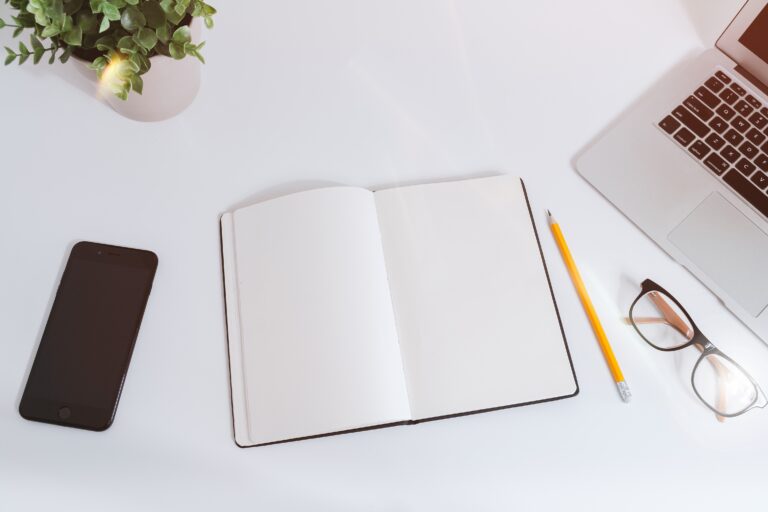